Drawing review – concept through to construction 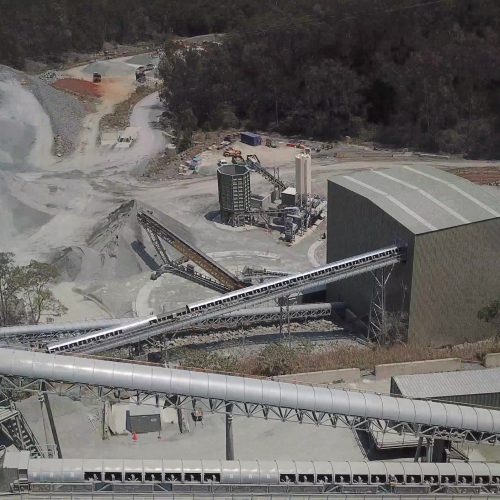 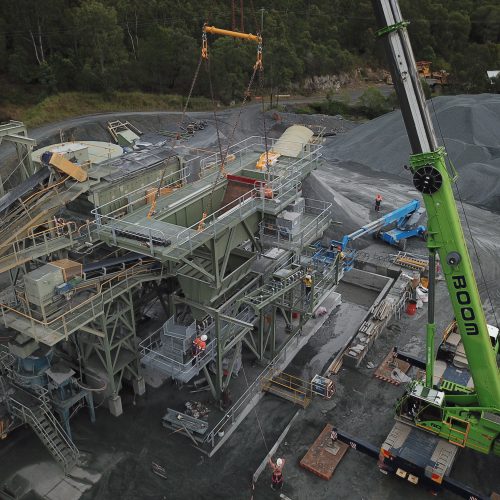 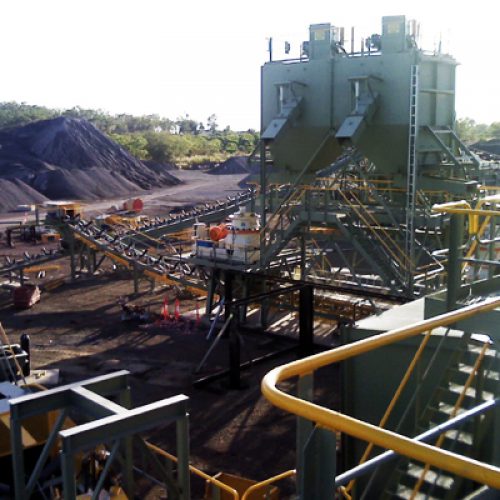 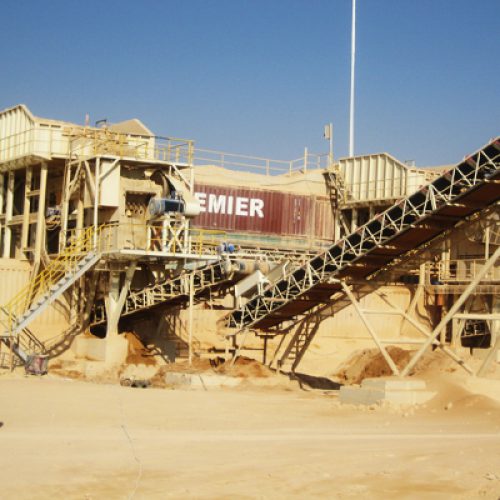 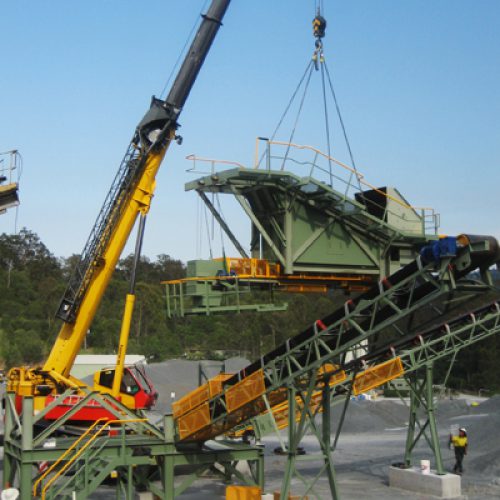 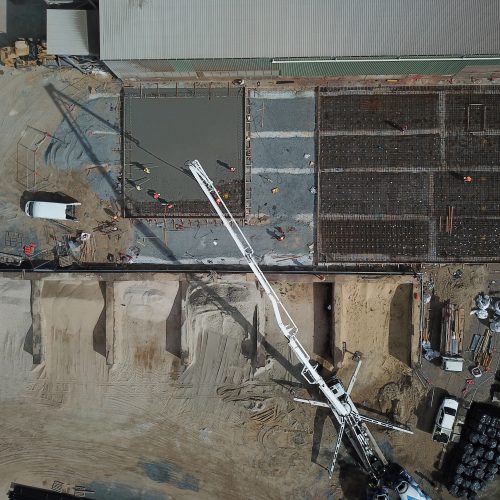 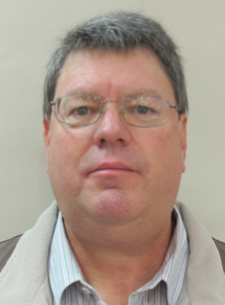 Mike Cooper commenced his career in the construction materials industry with Pioneer Concrete in Sydney in 1976. Under Pioneer’s cadetship scheme at the time, Mike undertook a Civil Engineering Degree at the (then) NSW Institute of Technology (now UTS), which was completed in 1981.

Through his cadetship program, Mike worked at quarries such as Wallgrove and Bass Point, and also in the Sydney metro concrete division, eventually as Plant Manager at Rydalmere (near Parramatta).

An opportunity as Brisbane metro quarries operations engineer with BMI, lured Mike (and new wife Keryn) to move to Brisbane in 1982, and they have remained “Queenslanders” ever since. Over almost 16 years, Mike held a number of positions with BMI, transitioning to Boral, including tenure as the first Quarry Manager at the greenfield Whiteside Quarry (Boral Petrie) from 1990 – 1994.

Mike joined the Institute of Quarrying in 1983, and has been a continuous member of the QLD Branch Committee since 1986, including two terms as Branch Chairman from 1995 – 1997. Also in 1997, Mike chaired the 41st Annual Conference for the IQA.

Mike also held roles on the IQA National Council from 1995 – 2007, including 4 years as a Vice President.

Mike also represented the IQA and the industry on the Australian Standards Technical Committee CE25 which reviewed and revised AS2187.1 – 1998 (Explosives – storage, transport & use), and sat on the panel (as an industry representative) for the review and amendment of the QLD Mining and Quarry Safety and Health Act – 1999.

Today, Mike has his own company (MD Cooper Consulting Pty Ltd), and continues to work in the construction materials industry, principally as a Project Manager and Project Engineer.